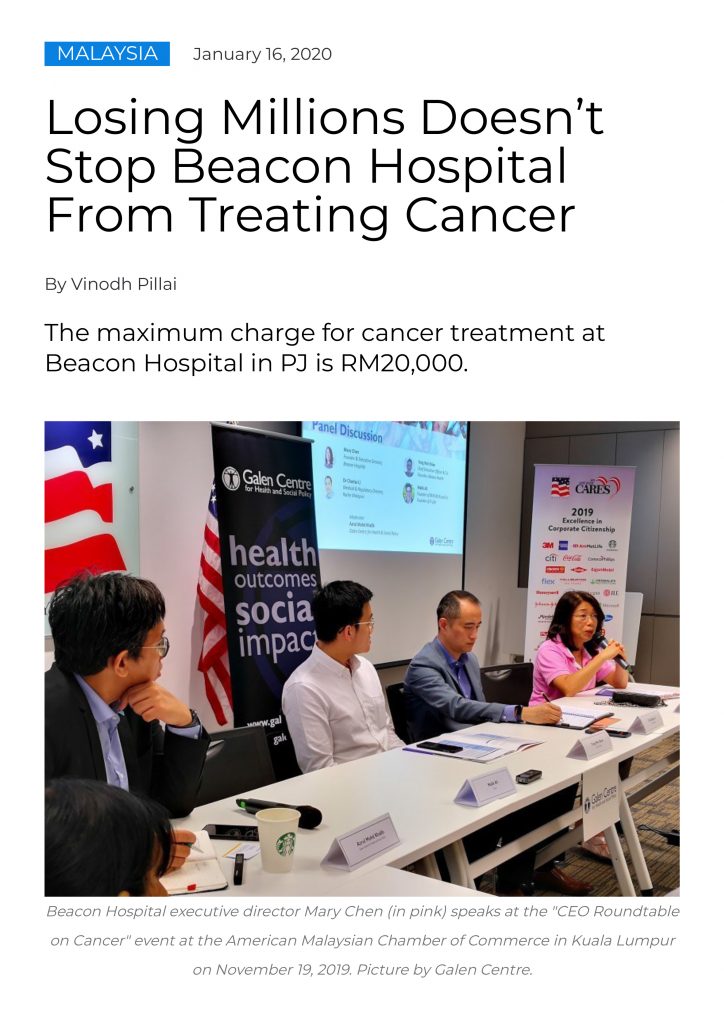 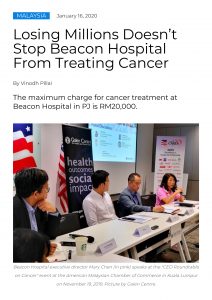 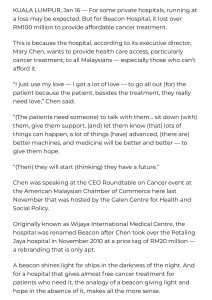 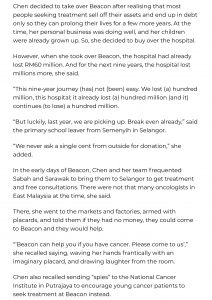 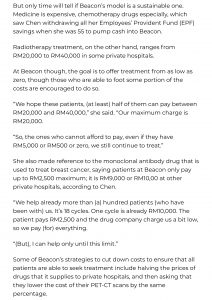 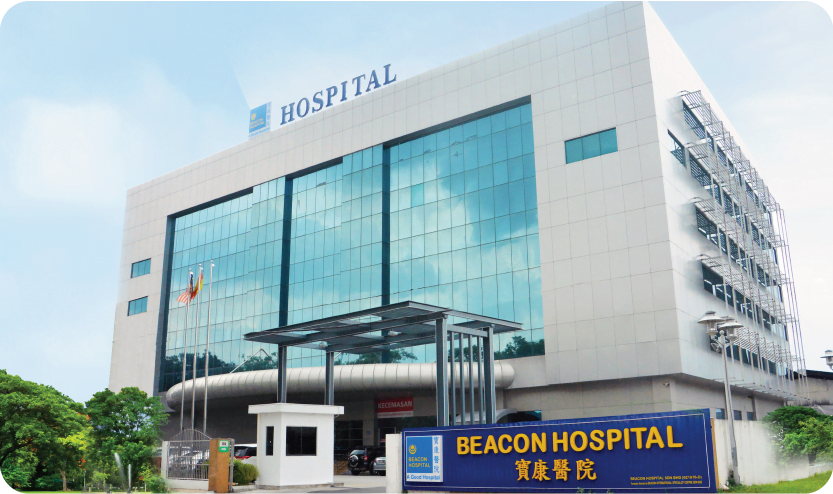 FIND A CONSULTANT
CENTRE OF EXCELLENCE